Welcome to srd.me.uk, My name is Holbrook (the fourth)... Welcome to my website! 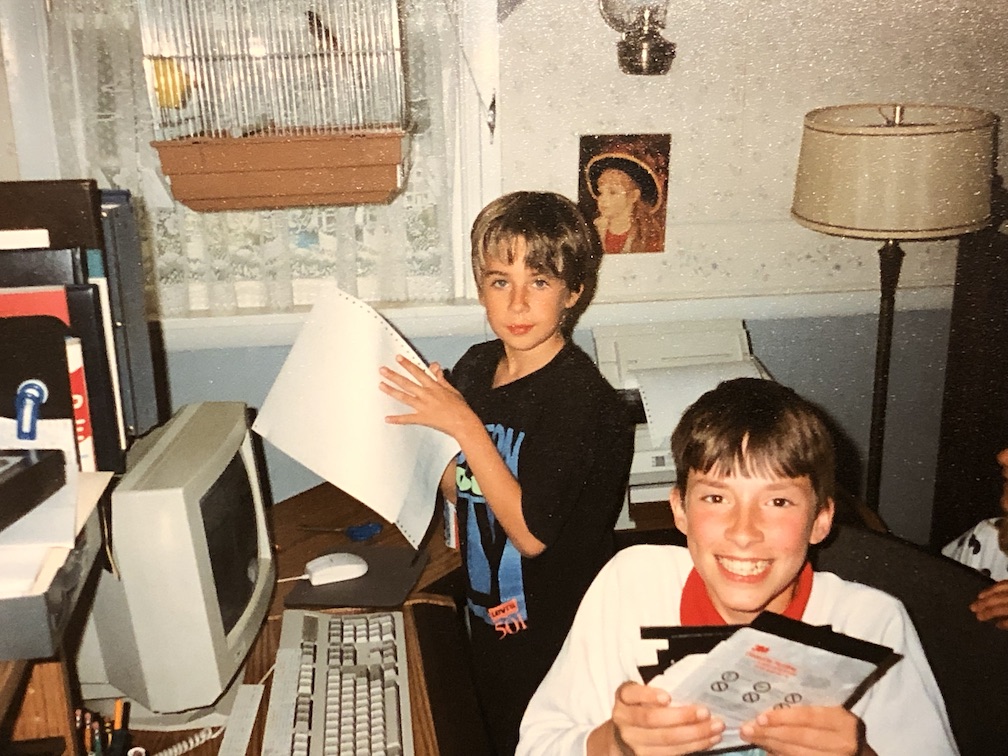 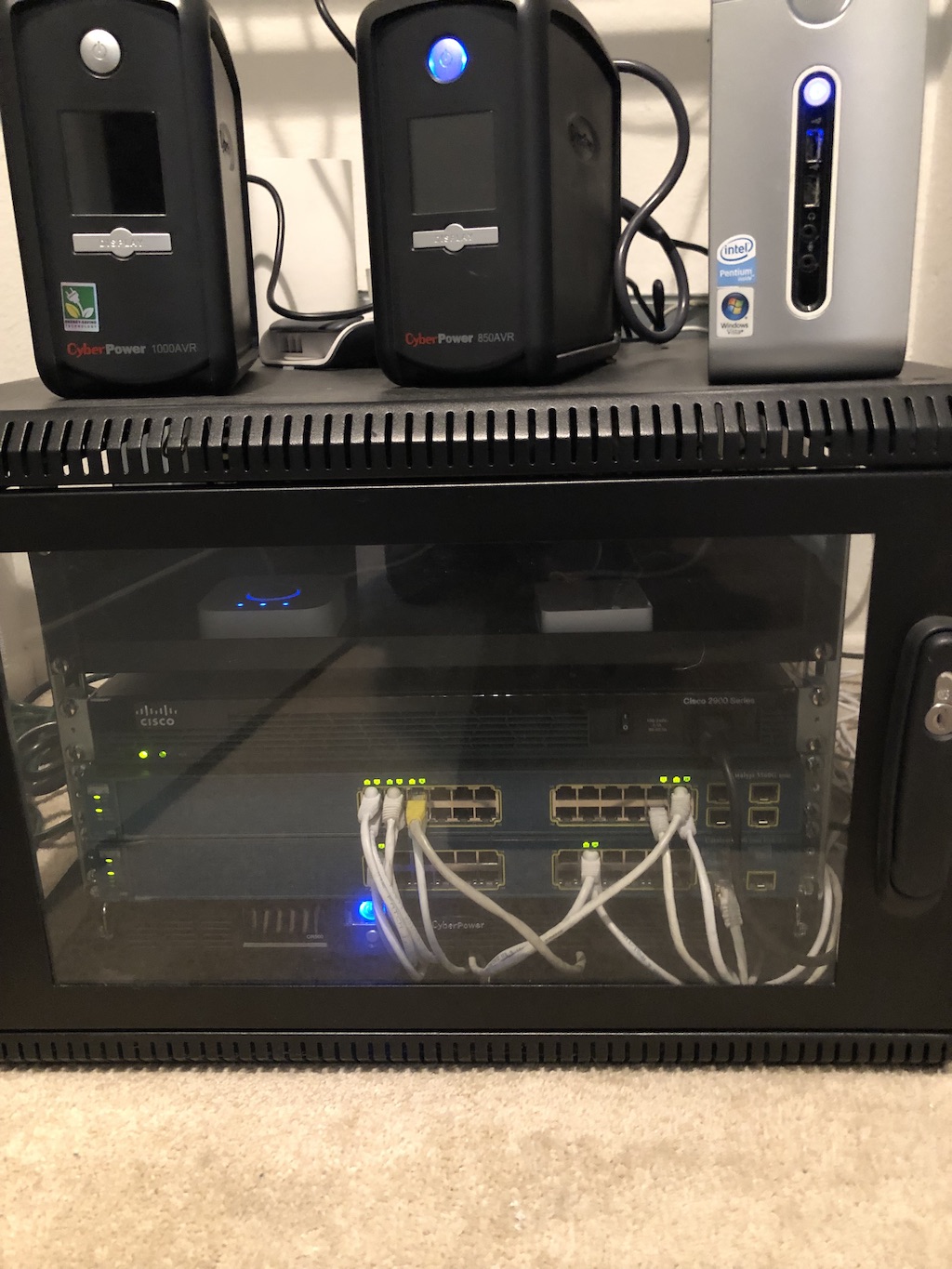 
A little introduction to myself:

I was born in California of the US in 1982, although I did most of my growing up in the state of Texas. I am
on the Autism Spectrum and I received a TBI to my head when I was 8 when I got hit by a car back in Florida.
I am a computer geek and with the above have grown an interest in the inner workings of the Human Brain (aka Neurology).
I have been playing with computers since before I was even a teenager and have been enjoying them ever since.

I'd say my computer days started during the visits to my grandparents back then where they had an old school IBM PC.
Eventually getting my own, an IBM PCjr and sometime later a Packard Bell iirc. I spent lots of time online, visiting
many of the local BBS's and eventually the Internet. I remember during that time my dad got me my own phone line eventually,
probably due to me hogging the home phone line up by all the time I spent online, heh. I also recall playing on an Apple II computer
our school had back then, playing games like the different Muncher ones that existed back then.

Back then, when I was 13 or so I believe, my dad got me to mow peoples lawns to make some money. One of the neighbours I was
doing it for offered me a copy of the then beta of Windows 95, was a cool update back then from the Windows 3.1.1 days. I think the
ammount of disks it came on was around 15 (the old 3.5" floppies). With the internet that I started using back then, I found a neat
chat program called mIRC and spent lots of time on there since meeting lots of different people all over the world. It was pretty
cool all of that back then and even now. I've made lots of friends here throughout the years and also got to meet some of them in person.

Sometime in 2003 I went over to the UK to get back into studying, ended up living there for 3 years. That was also around the
time that I registered this domain name (May of 2003). I got into the Unix OS and various programming in languages like C and PHP.
I got involed in stuff through the chat program I mentioned previously, like websites for different groups I took part of, got into
contributing code to the server software the chat network I hung out on used. Back then I started out with the nickname of Surf-R-Dude
and eventually shortening it to SurfRDude then srd. The funny thing about the name you might say is I've never been on an actual surfboard,
it was more a reference you'd say to the web surfing I did.

Back then I even got into building my own computers and got into the freebsd operating system. As the years went on, I got back
into Apple computers again. With the new macOS (Mac OS X, called back then) being a Unix OS on the bottom side of the GUI then got
me more interested getting to run Unix programs on my computer, but having a nice GUI on top of it all. I still use Apple computers today
as my main ones these days.

Also, here's a little something else I got into while I was living there... From some of the music I listened to when I was in my teen years,
and the computer program I got for my computer once got me interested in trying to make some music of my own. I never did get too far,
but I did get to make one complete and a few others that I never did make full. The one I did finish though is available here to is available
here, if you're interested in listening.

Ever since then, I ended up moving back to Texas in 2006 and then California again 2011 if I remember right. It's been a while since
I've really maintained my website here, but I thought I might do a little writing about myself here and then see where I might eventually
go from there again in the future. As of my writing this now, I'll have had the srd.me.uk domain registered to me for 19 years this coming
up May of next year.

Yeah, this website of mine here looks a bit like what websites looked like more in the beginning, but it's a start... We'll see how
it turns out again over time.

For those curious, here's a few of my favourite websites here:
- 9to5Mac
- American Academy of Neurology
- BBC News
- DALnet (the place where I chat)
- epocrates
- Lumen Learning
- Wikipedia
- Wolfram|Alpha

If you ever feel like getting in touch or have a question or comment, feel free to write me at: holbrook@srd.me.uk!